The Sky is Watching the Earth

You are here: Home / Paintings / The Sky is Watching the Earth

Serie presented at the 53rd Venice Biennale in 2009

In the era of mass media – cinema, television, Internet – that diffuses transitory forms of communication in an often dumbed-down and opportunist manner, we are seeing interesting artistic experiments with an emotional or even existential identification resurface. When technological media translate into a feeling of remoteness and separation, some artistic practices react by seeking physical immersion, a connection with the latent forces and vital energies of the Earth, the instinctual urge of anthropological primitiveness.

Between monumental paintings and wooden sculpture, Philippe Pastor’s experiment develops into a myriad of underground perspectives that transcend the ephemeral aspects of today’s fad-driven society. It opens up a reflection on the issues of community and the environment, without neglecting either the endogenous relationship with Nature or the symbolic interpretation of things. The large panels that Pastor is making for the Monaco Pavilion recreate some kind of scene from the cosmic drama, entitled “The Sky is Watching the Earth”. Similar to satellite images of Earth, these scenes, arranged as if in three acts, turn our eyes to a type of chaos, both human and natural, divided into several thematic frames: Nature, the North Pole, and Pollution. The panels refer respectively to the “North Pole”, the “Cyclones” and “Disfigured Nature”. (…)

Giacomo Zaza, Extract, Introduction to the catalogue « Philippe Pastor. The Sky is Watching the Earth », at the 53rd Venice Biennale, Christian Maretti Editore, 2009 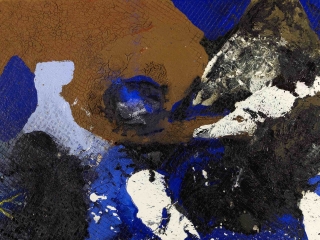 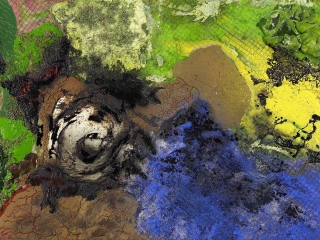 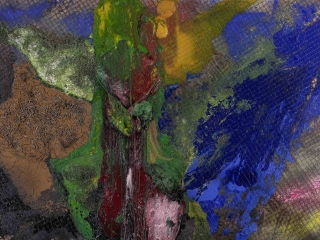 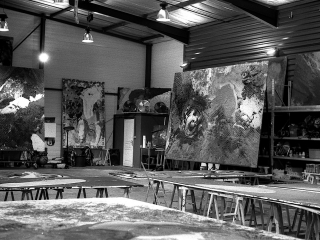 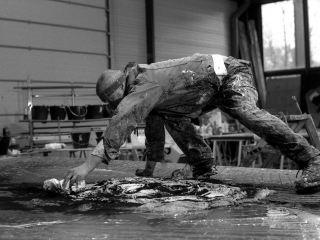 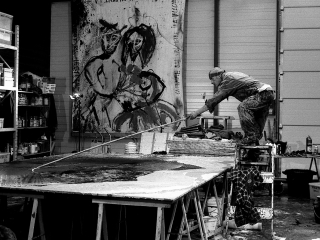